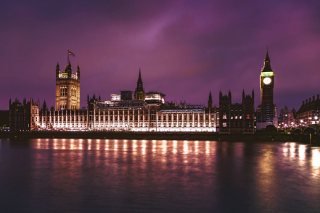 The UK's parliament is currently debating the Investigatory Powers bill, known as the snoopers' charter. This is its second reading - if it passes the vote it will proceed to committee stage. A good rolling commentary can be found here.

We've already discussed the flaws of the bill here, here and most recently here, particularly the speed with which it was introduced to parliament, only three weeks after a committee report stating there was a “significant amount of further work to do” before the bill is ready.

Liberal democrat Nick Clegg has told the House of Commons that he can't support the bill, and it is not currently in a fit state.

However both the SNP and Labour are abstaining from the vote at 7 pm, which will guarantee that it passes. They broadly agree the bill is necessary, but have significant concerns they want addressed as it progresses. Joanna Cherry QC of the SNP has detailed her views here - she calls the bill "fantastically intrusive".

Let's hope these concerns - shared by numerous committees and privacy experts - about the impact of legitimising mass surveillance are dealt with properly.

There is a great series of fact sheets prepared by Big Brother Watch here.

Postscript: given that the main opposition parties abstained rather than oppose the bill, the vote passed and it will proceed to committee stage. A good overview of the debate can be found here.