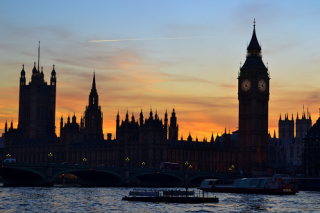 On 1 March, the UK's Investigatory Powers Bill (or snooper's charter) was introduced to the House of Commons. It will go through the normal parliamentary processes for a bill, and the government hopes to have the legislation finalised by December 2016.

This is astonishingly fast when just three weeks ago, the latest committee to report on the draft bill concluded that there was a “significant amount of further work to do” before the bill is ready.

How much of this significant amount of work was done? Predictably, very little. Most of the suggestions were ignored, and there has been significant criticism from many interested parties, who state that more time should be taken to address concerns.

What are these concerns? Primarily, the legitimisation of bulk surveillance powers. As Privacy International has put it: "If adopted as currently envisaged, the Bill would codify a practice of mass, untargeted surveillance by the UK intelligence services that treat everyone as suspects. These powers are not lawful, nor necessary or proportionate. They also set a terrible international precedent."

But that's not all. One of the criticisms we examined last year was mandated "backdoors" in encryption software. A backdoor is a way to bypass encryption protections. The language in the bill has been clarified, but the government is still able to order technical companies to remove encryption on their products - in secret, without the knowledge of their customers.

The UK government should take more time to respond to the very significant criticisms of the bill, and not rush such an important piece of legislation that will directly affect every one of its citizens. Currently, the label "snooper's charter" is well-deserved.