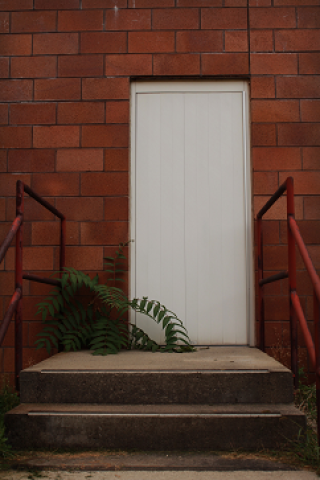 France has joined the Netherlands in rejecting mandatory encryption backdoors in software products. We recently examined the UK's draft "snoopers charter" that includes this as a requirement.

The French digital affairs minister, Axelle Lemaire, has sensibly pointed out the harm that result from such a policy, and has rejected an amendment to a new law that would require encryption backdoors.

We've noted previously that former US intelligence officials have also pointed out some of the issues, and it seems that momentum against the idea is growing worldwide.

Large IT companies that use encryption in their products such as Apple and Facebook are heavily vested in this debate. They have very popular products - iMessage and Whatsapp respectively - that would suffer from a requirement for mandatory backdoors.

Their products would need modification and upgrading, and it may eventually result in their customers' data being compromised. Customers may even ditch their products for those of competitors based in other countries without such restrictions.

Given the dubious advantages to intelligence services and the potential harm to commercial interests and the general public, hopefully the UK government will reconsider.