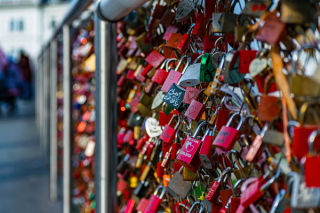 Some former NSA and CIA officials have recently made some good points about why use of strong encryption should not be curtailed or crippled.

They point out that companies desperately need strong encryption to secure themselves against espionage and hacking - and, as we've discussed previously, that government-mandated "back doors" will inevitably be discovered and used by others.

Also, governments typically do not inspire confidence in their ability to protect their own data. For example, the US government suffered a huge Chinese hack earlier in the year, when the personnel records of the Office of Personnel Management were stolen. Should we trust governments to be guardians of strong encryption keys?

The ex-officials also note that banning strong in the US or mandating back doors will simply drive business and technology development elsewhere, potentially crippling the rise of future technology firms in the US. Businesses want and need strong encryption to protect their own interests.

The genie is out of the bottle when it comes to strong encryption, and has been for a long time - toolkits such as OpenSSL make it easy to implement encryption products by anyone with a modicum of technology skills.

The bad guys already have strong encryption, and little can be done about their use of it. Stopping the good guys from using it will cause far more harm than good.