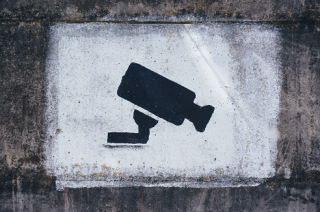 In the late 1980's and 1990's, network tools such as rlogin and telnet were commonly used for logins into remote machines, typically on Unix platforms. These tools allowed users to open command shells that permitted them to execute commands on the remote machines as if they were actually on the machine, and were extremely useful for systems administration.

There was one critical drawback - none of these tools were secure. Passwords were sent over networks in plaintext, meaning anyone able to sniff the network could obtain credentials for the remote machine. This problem is why Tatu Ylönen, a Finnish researcher at the Helsinki University of Technology, decided an secure network protocol was required. In 1995 he wrote the first version of SSH, known as SSH-1, and released it as freeware. It consisted of a secure server and client.

As its popularity grew rapidly, Ylönen founded SSH Communications Security to market and develop SSH as a proprietary product. In 1999 Björn Grönvall began working on an earlier freeware version, and the OpenBSD team forked his work to produce the freely available OpenSSH. Ports were soon made to many other platforms, and OpenSSH remains the most widely known and used version of SSH.

SSH-2 uses a layered architecture, and consists of a transport layer, a user authentication layer, and a connection layer.

Future posts in this series will examine each of these layers in turn, as well as the SCP and SFTP protocols which run over SSH.