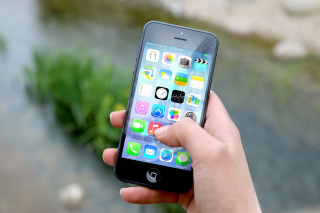 Last week we reported that the FBI thought that they may be able to unlock the infamous iPhone without the help of Apple. Apparently, they were approached by a third party who had a solution. The FBI vacated the court order forcing Apple to produce a version of iOS that would allow the FBI to unlock the phone.

It's now been confirmed that the technique worked. According to the United States Attorney, "the government has now successfully accessed the data stored on Farook’s iPhone and therefore no longer requires the assistance from Apple Inc".

So for now, the fight with Apple is over. But what's next?

It's worth revisiting Apple's original letter explaining why it opposed being forced to create a version of iOS that would allow phones to be unlocked more easily. The primary reason is that it would ultimately diminish security for millions of iPhone users. That is not acceptable to Apple, as it wishes to keep its customers happy, and good security is important to them.

Now that we know the FBI can unlock iPhones with this new technique, the security of Apple's customers has been compromised. Inevitably, Apple will move to strengthen security, targeting what it thinks is this new technique.

The result will soon be another clash with law enforcement agencies. If NAND mirroring can no longer be used, the FBI will be back where it started - needing Apple's help to unlock another iPhone. Another court case seems inevitable, sooner or later.