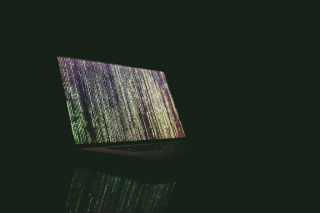 We've written numerous posts that emphasise the importance of being able to maintain our privacy on the Internet, particularly when it comes to government attempts to mandate "backdoors" into encryption products.

But in recent weeks we've seen one of the negative consequences of Internet anonymity. Hundreds of hoax bomb threats have made to schools around the world, including Australia, the United Kingdom and France. These threats have been hugely disruptive to schools, and require considerable police resources. Because schools are not particularly secure places and don't routinely search those who enter, every threat must be taken seriously.

Apparently, a Russian hacker group known as Evacuation Group (or Squad) is responsible, and they are actively soliciting requests for threats. If they do have strong hacking skills, it seems unlikely that they will be able to be identified. And even if they could be, Russia is unlikely to prosecute or extradite the culprits.

It is difficult to know how to prevent such actions. Certainly the task is beyond the capabilities of police forces local to the schools that have been affected, and may even be beyond national security services. Some form of international task force may be required that is able to cooperate with Russian authorities.