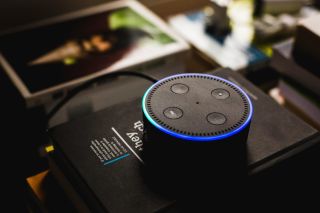 This article summarises the process of setting up a cluster of FTP servers on Amazon's AWS EC2.
​
​Primary and secondaries
A CompleteFTP cluster is arranged such that there's one primary server and one or more secondaries. All configuration changes must be made via an instance of CompleteFTP Manager that's connected to the primary. The primary will automatically distribute changes to the secondaries (unless this is disabled).

Files are not auto​matically synchronised
​While CompleteFTP will take care of synchronising configuration data between the primary and the secondaries, it will not synchronise file data. We therefore advise that files are either stored on a network drive that's shared between the servers, or that directories are synchronised between servers using a technology like Windows DFS or one of the many alternatives.