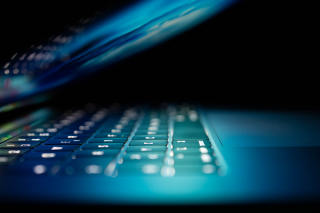 We're excited to announce we've just released CompleteFTP 13.1, which has two important new features that customers have been asking for!

1) We now fully support IPv6 for all protocols

There's other changes as described here in the revision history, but these are the most important ones.