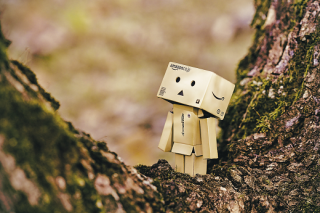 That was quick! We posted a story on Friday about how Amazon has disabled device encryption on its FireOS devices. It was an optional feature that few used, but a very useful one - and those users kicked up quite a fuss.

Now there are numerous reports that Amazon has backtracked. Apparently, Amazon spokeswoman Robin Handaly sent out an email on Saturday that said "we will return the option for full disk encryption with a Fire OS update coming this spring”.

That's not a very firm commitment, but shows that Amazon needed to defuse the story. After all, Amazon was part of the joint amicus brief filed in the Apple vs the FBI case supporting Apple's stance. Amazon was looking decidedly hypocritical.

It's good to see that some public pressure can make a difference in cases like this.